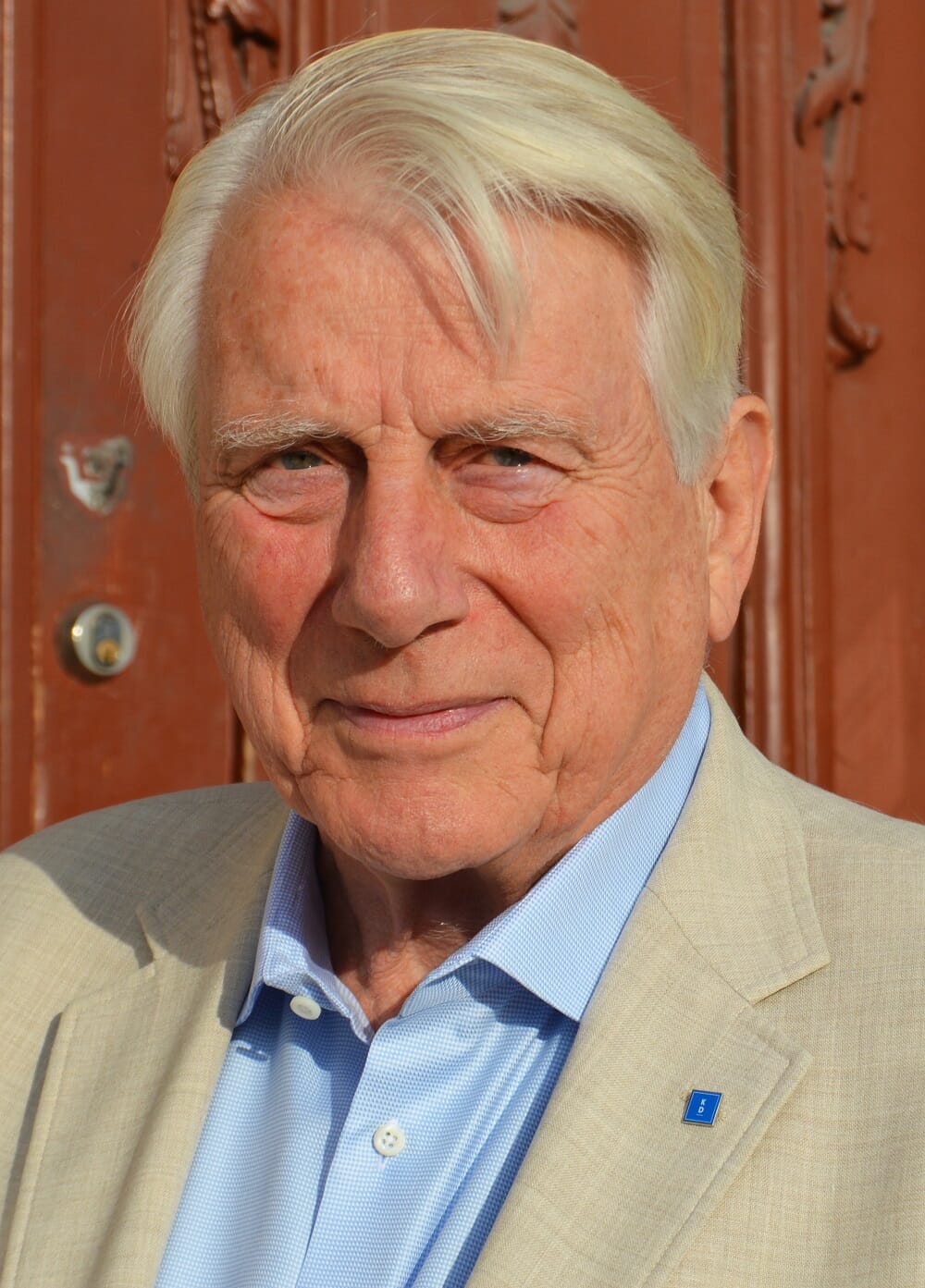 Rolf Åbjörnsson has practiced law in Sweden since 1972 and is a member of the Swedish Bar Association. His specialisation is primarily insolvency law. Other areas of practice include dispute resolution, corporate reorganisation procedures, liquidations, as well as economic/technical real estate law (wind energy and other intrusions of private ownership such as railways, beach protection and forestry). Mr Åbjörnsson has been appointed chairman of the Association of the College of Official Receivers, board member of multiple companies, Member of Parliament for the Christian Democrats in 1994-2002 as well as Vice Chairman of the Legislative Committee of the Parliament. Mr Åbjörnsson teaches at Stockholm University and Karlstad University and is the founding editor for the Journal of Insolvency Law.